Social Media Strategist and Marketing Professional, with 30 years of professional experience in Communication.

I joined the Public Relations Department of Santa Rosa Junior College in November 2013 and I currently serve as the Coordinator for Marketing & Social Media for the District.

Raised in the Transylvanian region of Romania. I started publishing at 14 years old and worked as a journalist, then executive editor for 15 years.  Relocated to the United States in 2003, I studied Liberal Arts at the City University of New York, then at Vassar College in Poughkeepsie, New York. I moved to California in 2007 and completed a BA in Communication at California State University East Bay, in Hayward, CA, in 2009. Since then, I worked as a social media strategist and consultant in the greater San Francisco area.

In addition to English, I have native proficiency in Romanian (which is a Romance / Latin-based language) and I have extensive training in / understanding of French, German, Latin, Spanish and Italian.

Before relocating to the US, I covered news and investigations for written press, radio, and TV, mainly about education, politics,  and military - NATO and EU international applications. In parallel, I consulted for public image and public relations, trained politicians for elections, created and coordinated PR campaigns for humanitarian, cultural and environmental non-profits. I co-authored governmental programs and consulted for Communication and Mass-Media for the governor of Constanta and for the Romanian Parliament. 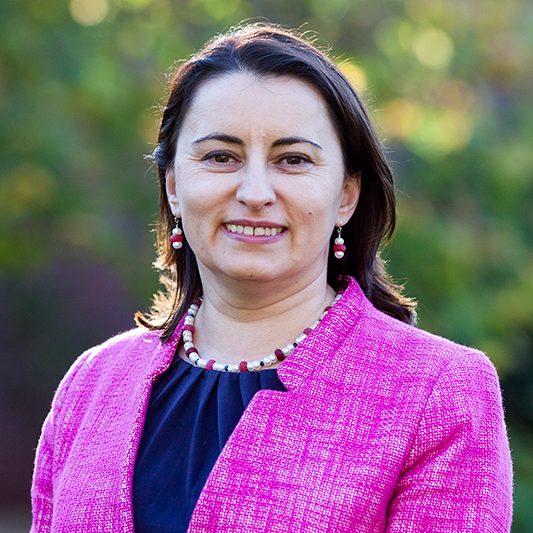