Sarah Wintermeyer’s first audition, performance, and speaking role all happened right here at SRJC at the age of 12. She went on to graduate with honors from UC Irvine's Dramatic Arts program, which led her to the Accademia Musicale Chigiana in Siena, Italy, and the NYU Satellite Program and for intensive study of musical theatre styles. After graduating, she performed professionally on stage and screen throughout California and later returned to Italy for two tours with Accademia Culturale Liguistica Educativa.

Sarah went on to earn her MFA in Theatre Arts from the University of Connecticut and joined on as a company actor at Connecticut Repertory Theatre, where she received back-to-back Broadway World Regional Nominations for Outstanding Performance for her portrayals of Beatrice in Much Ado About Nothing and Arlene Fletcher in O Beautiful.

After returning to the bay area, Sarah earned four consecutive nominations for Principal Performer in a Musical from the San Francisco Bay Area Theatre Critics Circle for her portrayals of Eliza Doolittle in My Fair Lady, Peter in Peter Pan, Jo March in Little Women, and received the award for playing Vanessa in SRJC’s production of In the Heights. Her productions have also earned numerous SFBATCC, Marquee Theatre, and Theatre Bay Area awards and nominations.

Sarah has been teaching theatre and working with students for over a decade, from private one-on-one and small group settings, to university acting labs and lectures for classes of 300+ students. She continues to work as a local actor and director to keep her skills sharp and knowledge of the business current. When not in the studio or on stage, you'll find her hiking or camping with her partner and their incredible daughter. 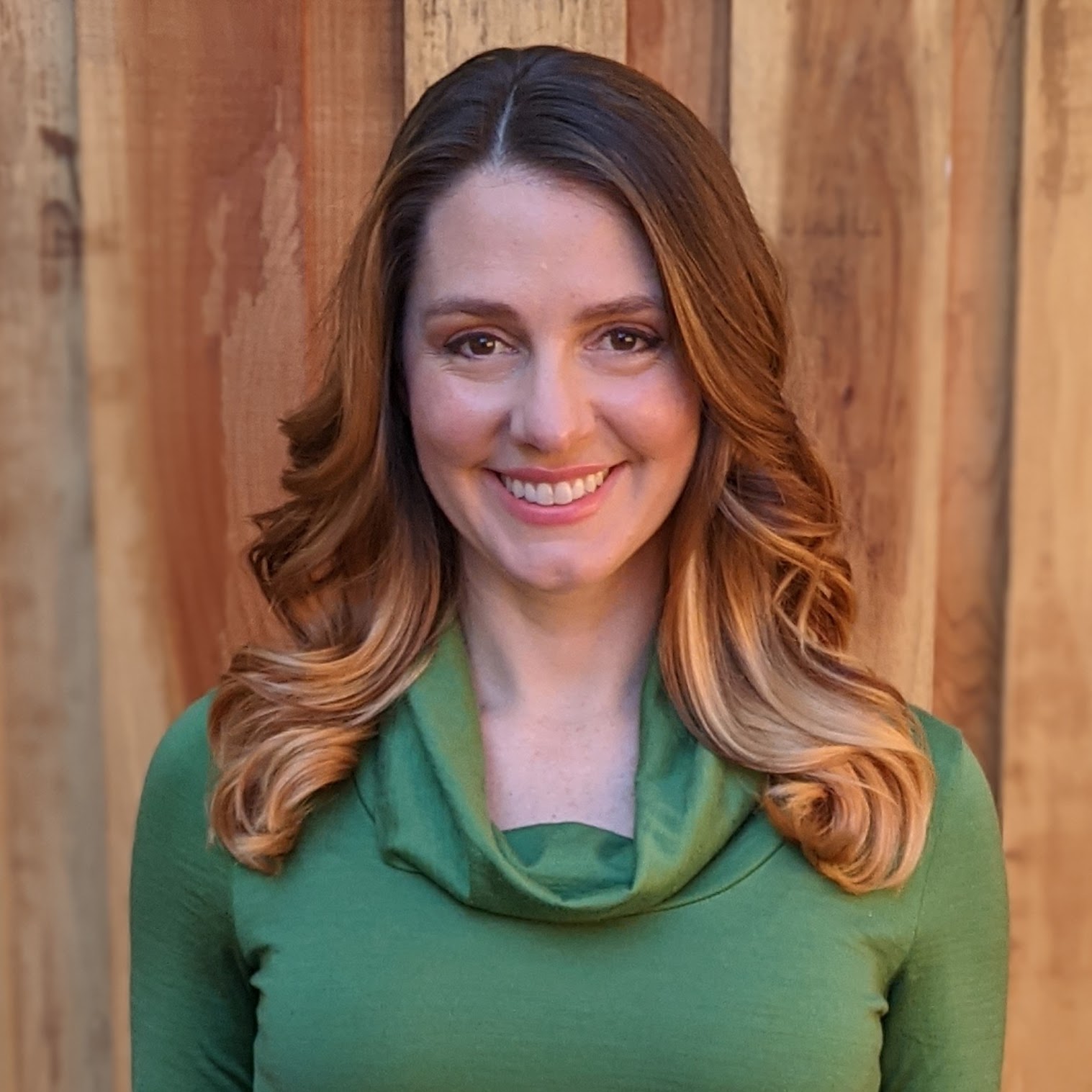