Master of Arts in Mathematics: University of California at Santa Barbara; June 1992

Bachelor of Arts and Science in Mathematics: University of California at Davis; June 1990

All of my classes require online homework. It is best, if you buy a text that is bundled with the online access code from the bookstore. It is important to have a hard copy of the text. 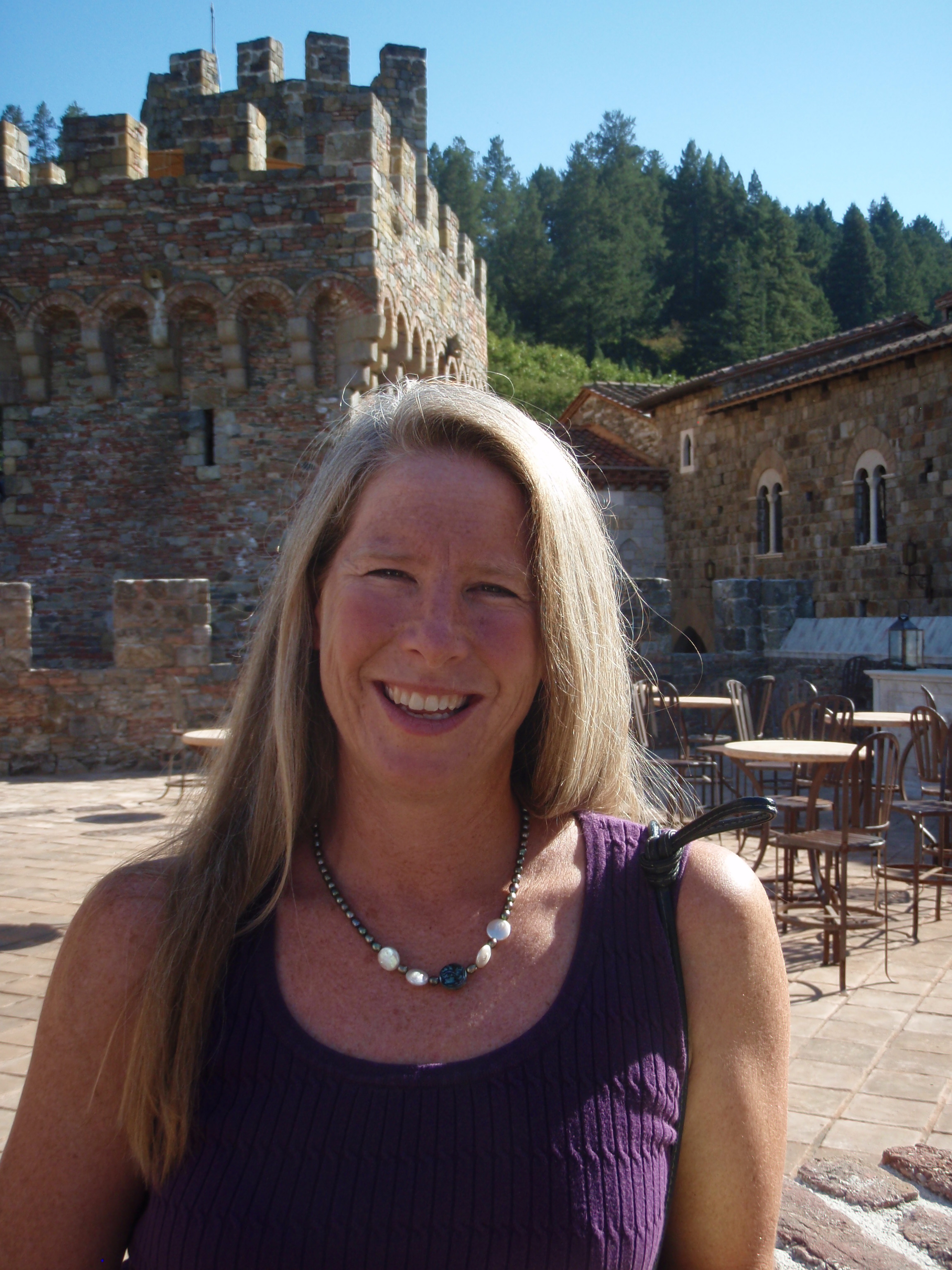