Miriam Dvorin-Spross is a performing and recording artist, media producer and music arranger. Upon retiring from the Richmond, California public schools, she completed her dissertation entitled "Tune, Tot, and Kin: Constructing Music Praxis in a Humanities Course for Nonmusic Majors" at the University of Washington where she was granted the Ph.D. in Music. Dr. Dvorin-Spross holds a Master's in Interdisciplinary Studies from Sonoma State University entitled "Media Applications in the Study of World Cultures" combining Ethnomusicology, Anthropology, and Communications, and a Bachelor of Music Education degree from Indiana University, Bloomington. As orchestral violinist, violist, and mandolinist she has performed in venues such as the Kennedy Center, Wolf Trap, and the Golden Gate Theatre and with artists such as Dave Brubeck, Ben Vereen, Rod Stewart, Peggy Lee, Frank Sinatra and Tony Bennett. On Arhoolie Records, now Smithsonian Folkways, she sings and plays her own "backup" on her multitrack solo album Grandma Soup: Yiddish Songs as well as appearing as vocalist and violinist with The Klezmorim. Performing an eclectic repertoire including jazz violin, bluegrass, and blues fiddle, Dr. Dvorin-Spross gigged in the Bay Area with such musicians as Ward "Bud" Spangler, Pat Klobas, and Jim Nichols.

Museum of the African Diaspora

Museum of the American Indian 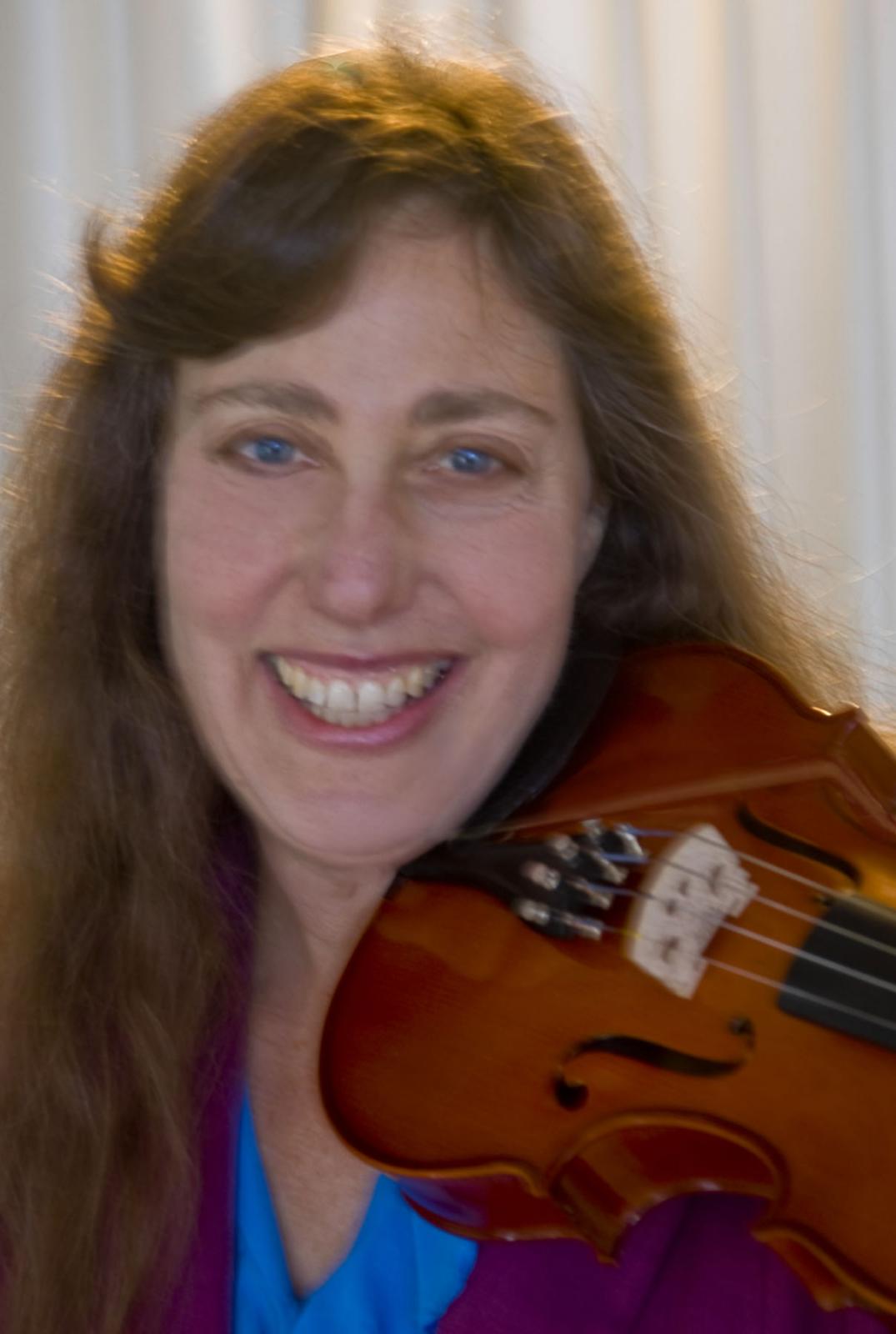