Lynne Prieto has a B.A. degree in Studio Arts from SUNY at Buffalo and SUNY at Brockport. After moving to Northern CA she also received an A.A. degree in Human Services; both in Advocacy and Alcohol & Drug Studies, from SRJC. In 2014 Lynne received a Masters Degree in Marriage Family Therapy and in Art Therapy. Lynne has taught art for many years, both to children (K - 8) and adults (primarily through SRJC's Older Adults Program). She has also worked as an MFT intern and credentialed art therapist at several Non-Profit agencies in Sonoma County, including Campobello and Athena House, two alcohol & drug residential treatment programs, and both Sutter Care At Home Hospice and Memorial Hospice. In recent years, besides teaching art through the Older Adults Program, she has also been employed as an art therapist at Child Parent Institute.

Lynne Prieto was born and raised in the Western New York area along with two older brothers; their father was a minister with the First Congregational church and their mother was a music and elementary school teacher. From an early age, Lynne believed in the therapeutic powers of all the creative arts; in her case, visual art and performing music were crucial forms of support. After college, Lynne moved to Northern CA where she pursued schooling in ceramics and enameling. She then moved to San Diego for a few years, where she began working on her Masters degree in Ceramics at San Diego State University. Lynne moved up to coastal Sonoma County in 1984, and was married in that same year. She and husband Peter started a sheet metal and welding business, focusing on copper work for the Sea Ranch area. They also built their home, put in 2 orchards and a pond. They raised three children; Thea, Laurel and Clayton. Sadly, they lost Peter in 2012; their children have gone on to become a fiction author and college instructor, an elementary art teacher and printmaker, and a metalworker and musician, respectively. Lynne continues to live near Fort Ross, pursuing gardening, music and various art techniques and materials. She still believes in the healing power of the creative arts, and especially enjoys collage and art journaling! 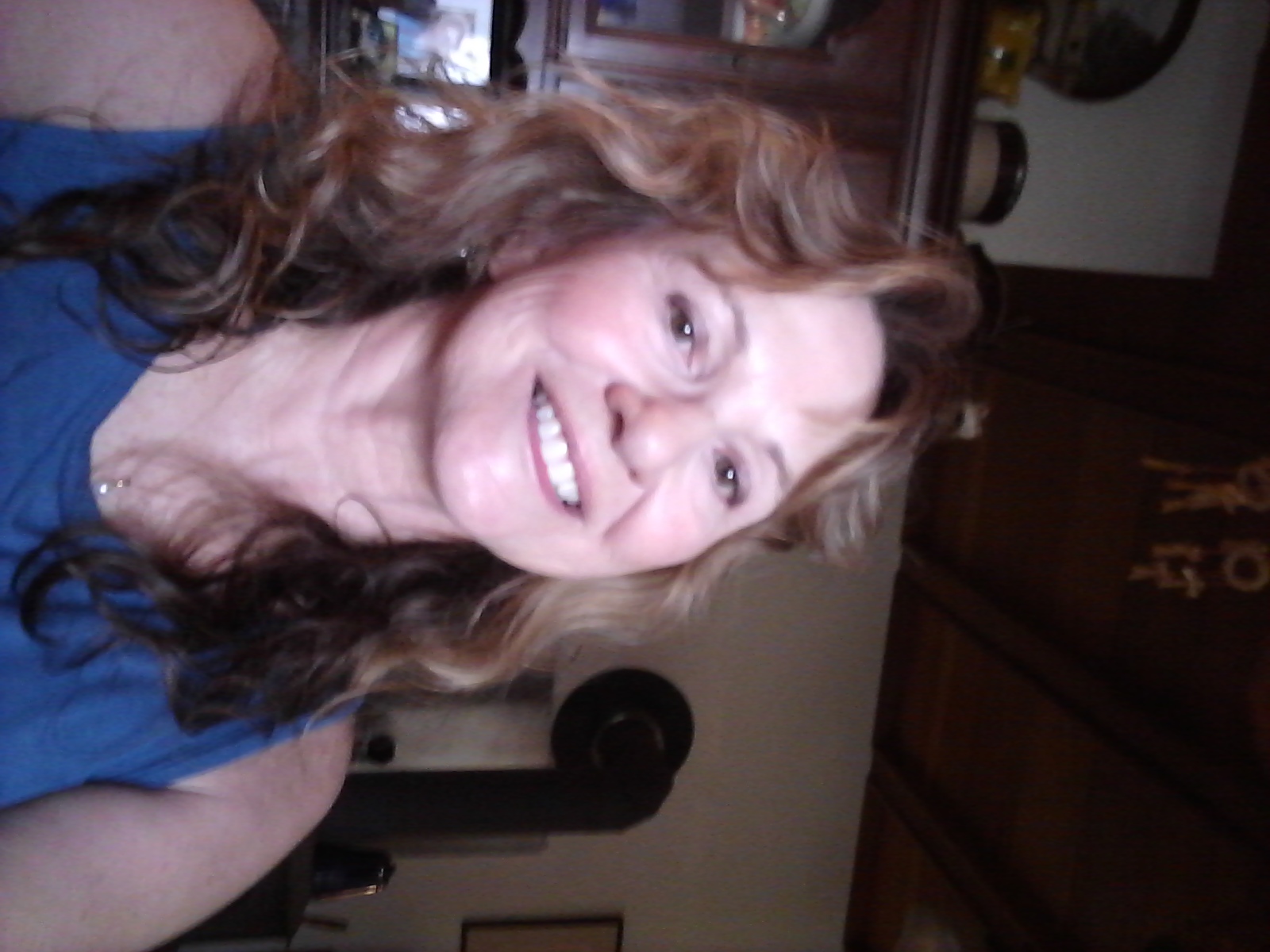