Len Haynes brings over 25 years of experience in the music industry to Santa Rosa Junior College. He has had a long career as a music producer, recording engineer, songwriter and electronic musician based in Los Angeles. Over the decades, Len has collaborated, produced and performed with an eclectic variety of musical artists including: Nik Turner (Hawkwind), Lydia Lunch, Damo Suzuki (CAN), Simon House (David Bowie, Hawkwind), Brainticket, DJ Me DJ You, and Gary Numan among others. His songwriting compositions have been featured in various television shows and motion pictures worldwide including: Queer Eye (2005), The Babysitters (2007), and Ocean's 8 (2018) to name a few. 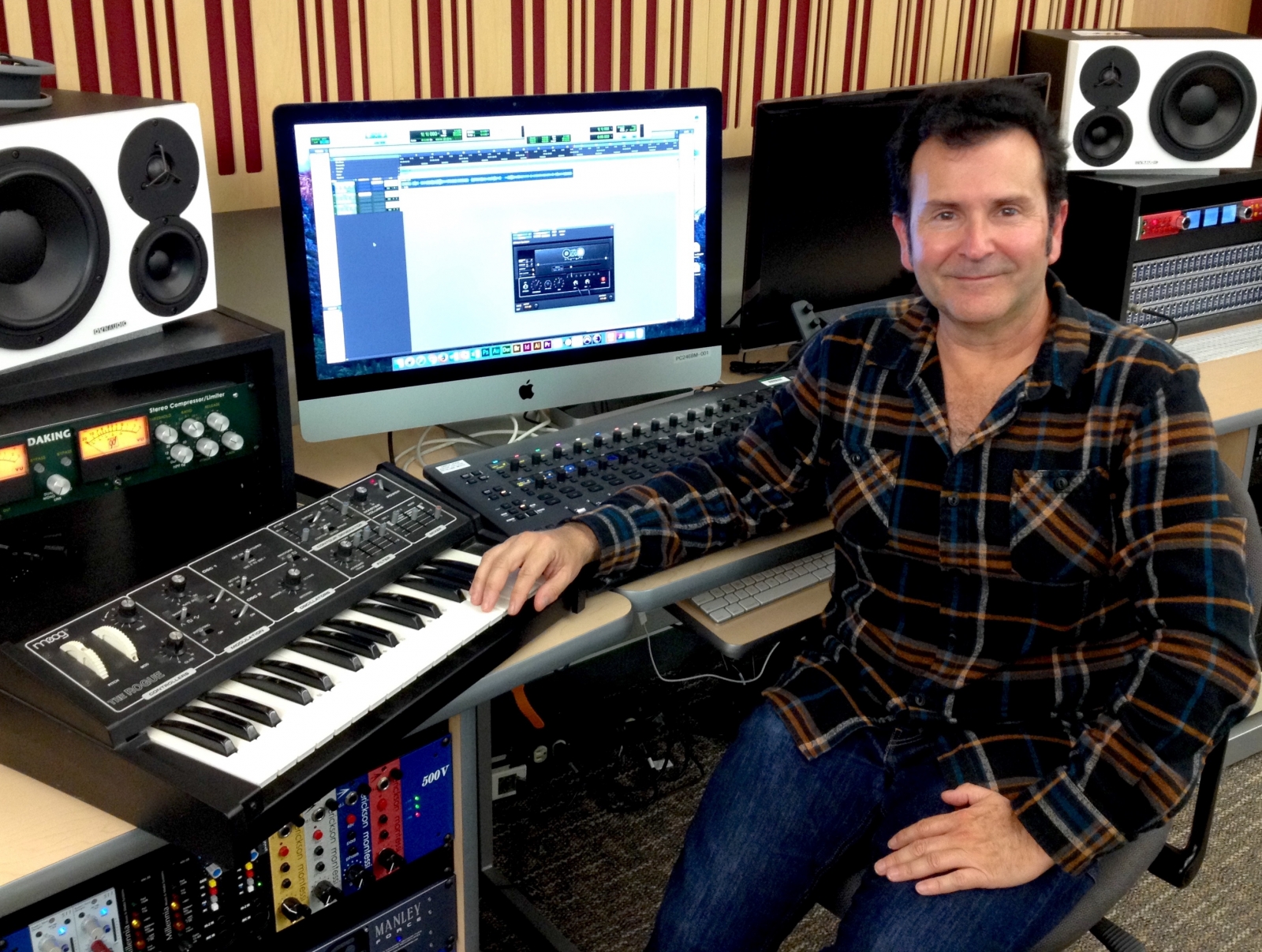