I live in Cloverdale but am an Oakland native and grew up in the East Bay.  I graduated from UC Santa Cruz (BA, 1987) and San Jose State University (MA, 1993), then started teaching at Bowling Green State University in 1993.  I received my doctorate in History from the University of Nevada (Reno) in 2002, after teaching there for six years. I’ve taught online since 2003 and enjoy it immensely, especially the dialogues and exchanges the online environment encourages.

In my career, I’ve taught a variety of classes, from American Cultural Pluralism to Criminal Justice to Western Civilization to United States history, which is my chief specialty. My main professional interests include twentieth-century American social, cultural, and urban history, as well as popular culture.  My first book, Architecture and Regional Identity in the San Francisco Bay Area, 1870-1970 (Lewiston NY: Edwin Mellen Press, 2007) touches on all three of these fields. 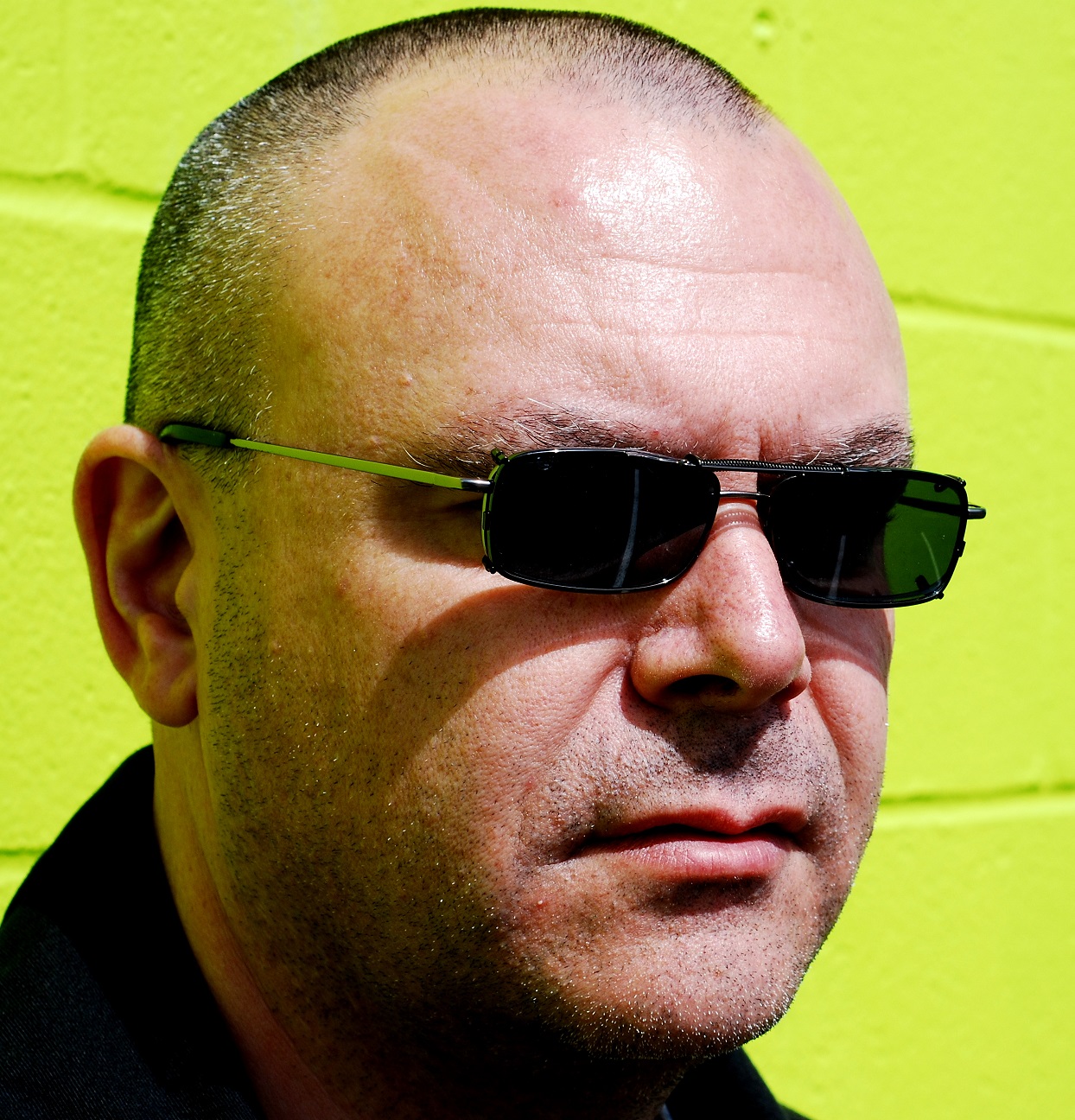