Exhausted and bored after ten years of waiting tables full time, I started my career right here at SRJC. Then, though I was a single working-mom and it was tough, I managed to transfer to Sonoma State University, eventually graduating with a B.A. in psychology: mostly Humanistic, lots of Jung, mythology, ecopsychology, and existentialism. Whereas the field of psychology focused mainly on family systems, I was more interested in societal systems and wondered how culture--in particular our "modern" one--shapes our lived daily experience, our very thoughts and dreams. Those questions led me to an M.A. in English, which is a degree that mixes philosophy and art, going beyond the self. I earned my M.A. at SSU, focusing on Modernism, with an emphasis in African American literature and theory. For my Master's thesis, I wrote about how Ralph Ellison's Invisible Man was doing Foucauldian studies of power before Foucault.

In September 2010, I earned a PhD in English Literature from UC Davis, specializing in 20th Century American Literature and Technocultural Studies (a branch of modernity theory). My dissertation is entitled "Dark Side of the Machine,...etc., etc.," wherein I examine relationships between technology and race, categories that have tended to remain separate in academia (for extremely interesting reasons, I found out).  My educational road took over twenty years to complete, and it all started here at SRJC.

Have taught at SRJC since Fall 06:

Growing up in L.A. and the San Fernando Valley shaped my sci fi, Blade Runner imagination--an event, it turns out, that would influence the rest of my life. That is, despite having had a baby at eighteen years old and raising her alone (which kept me rather busy), the haunt of L.A. eventually led me to my career: a life long study of modernity. And it has been marvelous.

My first love is teaching, which is deeply related to my other love: being a scholar. My fields of specialization are in 20th C. American Literature (emphasis in modernism and African American literature and theory), and Technocultural Studies, which is to say I'm a theorist of modernity. I'm especially interested in anarcho-primitivism, techno-racism and techno-power relations (terms I created while writing my dissertaton), cyberpunk, environmental racism, the politics of aesthetics, the impending robot/A.I. apocalypse, and so much more.

"A Paperweight and Shakespeare: Politics of Aesthetics in Orwell's 1984"
"Off the Grid and Into the World" (on Into the Forest, by Jean Hegland)
"Trickster's Tools: Power and Wit in Their Eyes Were Watching God"
"Dark Side of the Machine in Huck Finn" 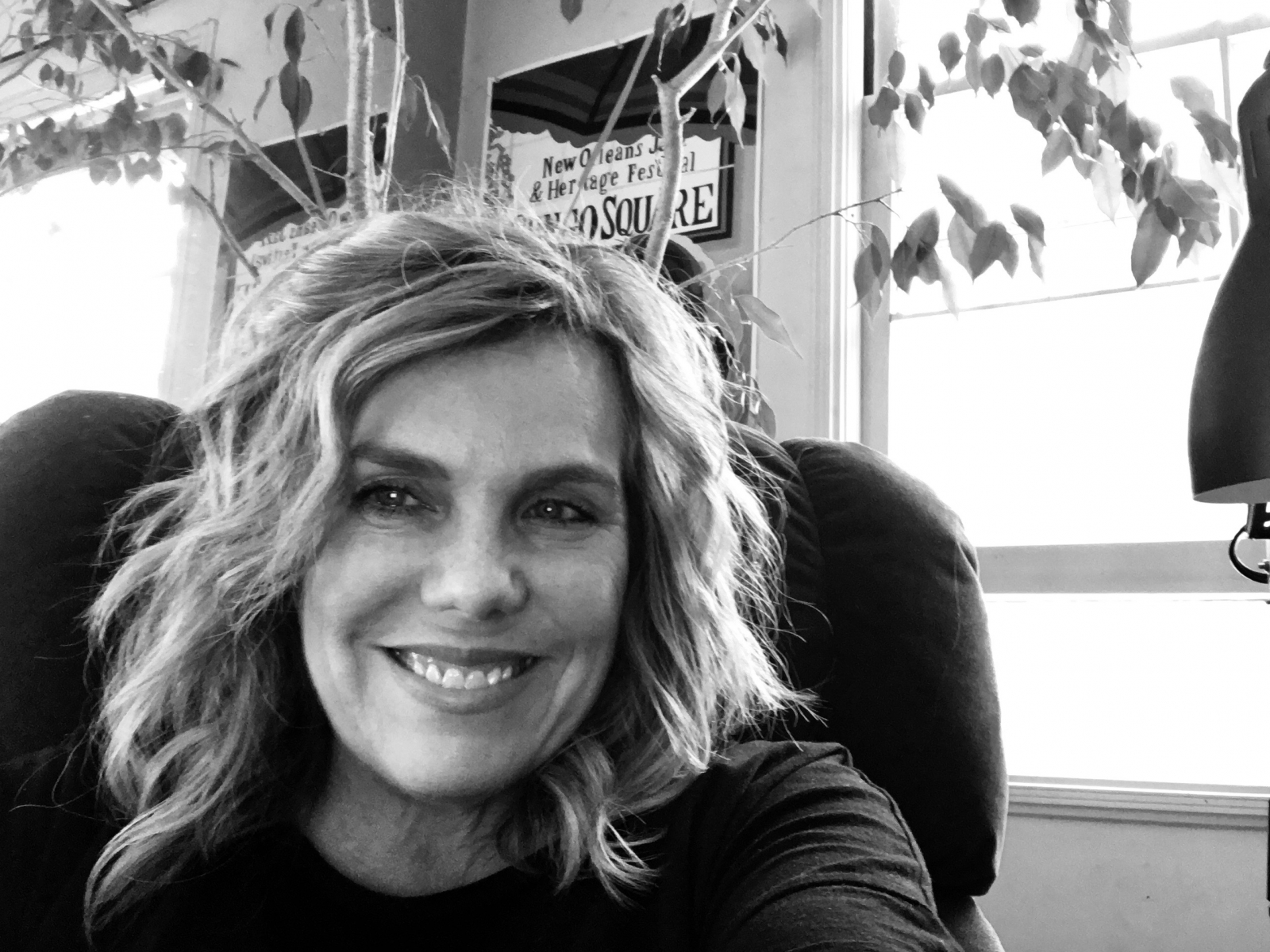