School represents an opportunity to not only acquire the technical and specific skills needed for work, but to think critically about one's own identity, the identities of others, and how these identities exist within a web of power relationships. School also represents the potential for building relationships--or at least communicating--across the boundaries often created by race, ethnicity, gender, sexual orientation, and other aspects of identity. As an educator, I attempt to provide the structure, the encouragement, and the guidance to ensure that these opportunities are not lost and that students take that crucial journey into awareness and connectedness. Awareness includes learning about the history of the U.S., the impacts of globalization in the U.S. and around the world, the institutions we inhabit, and the multiple realities and perspectives that make up American and world cultures.

I am a writer, community activist, backpacker, training consultant, and avid reader. In the classroom, I believe in learning as a shared experience where every student has an important voice. My role is to (1) ensure that all student voices are heard (2) bring voices to the room via writing, videos, or speakers that would not otherwise be present (3) use appropriate pedagogic tools to encourage students to think critically about their own and others contributions to the discussion and (4) add my own voice to the discussion. I feel I am successful as a teacher if students leave the classroom questioning ideas and practices they may not have questioned before and with the tools to continue critically examining their experiences.

My particular area of study is whiteness, by which I mean the knowledge, ideology, norms, and practices that maintain a race and class hierarchy in which the group of people who qualify as "white" disproportionately control power and resources, while within that group of white people, a small minority of elite control most of the group's power and resources. I am interested in social justice issues., especially the impact of the interlocking systems of race, class, gender, and sexual orientation in educational and other social institutions. Another area of interest is the role of emotion and spirit in critical pedagogy.

"Building Equity in Our Schools: Sexual Orientation, Family, and Gender." Co-planned and co-presented this symposium as a member of the School of Education Diversity Project, Sonoma State University. March 2002.

"Lesbian Cooties" in There_Фё─т╚s Something I_Фё─т╚ve Been Meaning to Tell You edited by Loralee MacPike. Naiad Press, 1989. 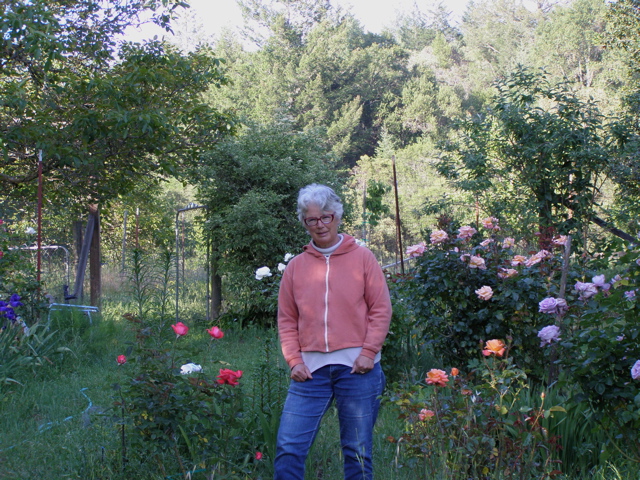