I grew up in the military, my father being a colonel in the Army. We lived and traveled through out the United States, Europe, the Middle East and Asia, never living any place for more than four years. It was not until my last years of high school in Mill Valley, that we settled down. These early experiences have had a profound effect on my interests, how I see the world and my relationships with others. I never had much interest in school until I attended College of Marin and it remains to this day one of the best educational experiences of my life. In fact, that is why I decided to become a community college teacher. I was at San Francisco State in the 60__s and participated in the strikes and antiwar movement, including spending time in jail. That also had a profound effect on my later life. After finishing grad school at UCSD and the birth of my daughter Ruth, I returned to Marin and started teaching at IVC. My son Josh was born three years later. Having spent four years in Japan as a child, I have always had an affinity for Buddhism and so in 1979 I received jukai or laymans ordination in Soto Zen. I traveled to Japan and studied Zen and Tea Ceremony (Yabunouchi School). During this period I lost my job at COM ( reduction in force) and I worked with Solar Electric Engineering in China and India. Whilst in India, I also completed a pilgrimage to the holy places of Buddhism and trekked the Everest (Sagarmatha) region of Nepal. I was hired by SRJC in 1984. Since then, I have been involved in the antinuclear and peace movements in Sonoma County, worked on the staff of Congressman Frank Riggs and studied economic development and globalization in the state of Kerala in India and the village of Namche Bazaar in Nepal. I have taught in SRJC__s London,Florence and Paris programs and I am currently doing research on the evolutionary origins of art,music and religion. In 2007 I found out I had cancer and so I retired in 2008. I now teach part time. In 2013 I started working with an NGO in Kenya and now divide my time between Nairobi and California. My favorite pastime is to spend time with my grandchildren. 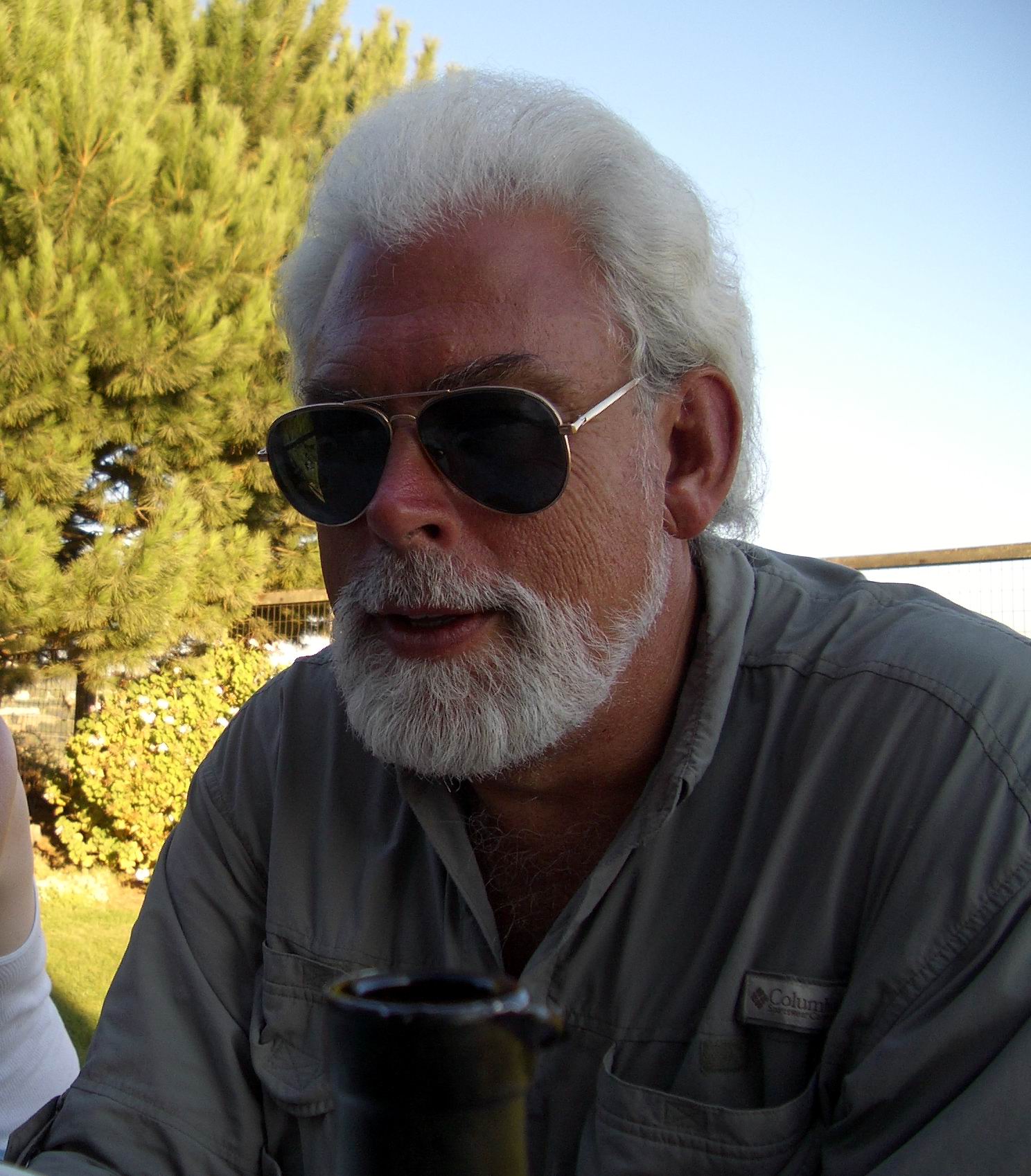