I was born in Palo Alto California and lived with my parents and 2 brothers in Los Altos, CA until I went to College.  We lived in 4 different homes in Los Altos over the years.  We saw the apricot and cherry orchards disappear while the Bay Area housing market exploded.

Most of my special memories include camping and fishing with my Dad and brothers, Little League, YMCA summer camp, and especially High School football where my team was Central Coast Section champions my senior year.

In my mid-teens, I became interested in photography and darkroom photo processing.

I also sailed and raced Newport 30 sailboats in the San Francisco Bay with my Dad and Brothers. 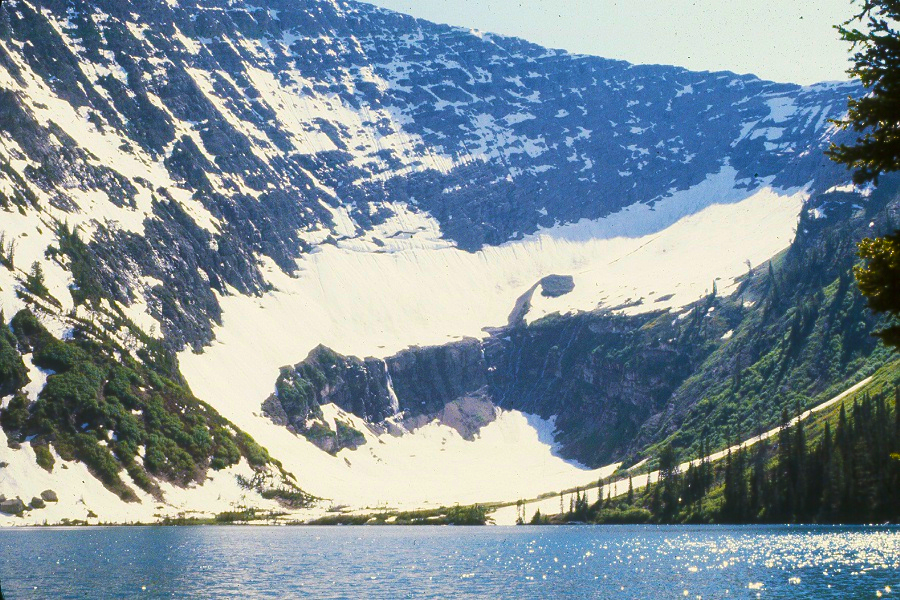 In the summer before my senior year of high school, my brother John and I worked in Montana in the Bob Marshall Wilderness cutting firewood and setting up camp for an Elk hunting guide.  Twice after working in Montana, John and I returned to Montana to backpack.

I have lived in Sonoma County since August 1980.  I have a son named Graham and a daughter named Anna.  Both are married.  Anna graduated from the SRJC Dental Hygiene program in 2010, and works for a Dentist in Bennett Valley and another one in San Rafael..  Graham is a San Diego State graduate in Financial Services and he now works as a Planner at Levis. 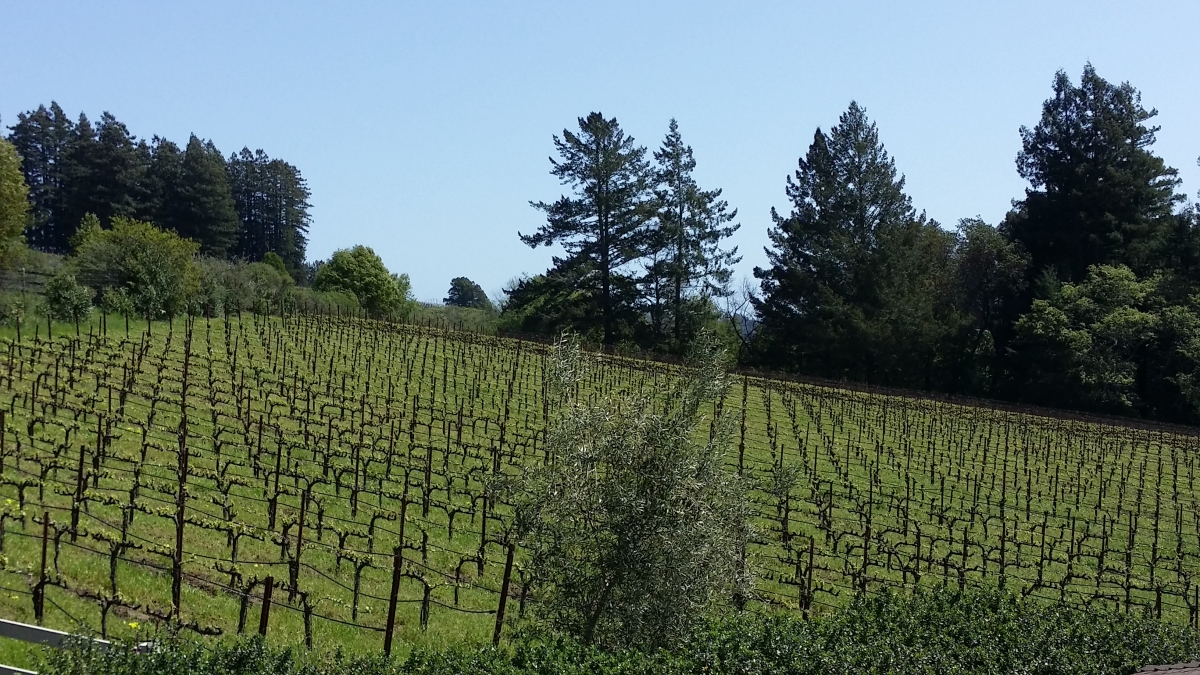 Today I live in a home next to a large vineyard in the hills near Freestone.  It is very beautiful as there are no other homes visible from my balcony.

In January of 2017, I bought a trailer.  It has been terrific.  There is something about trailer life. 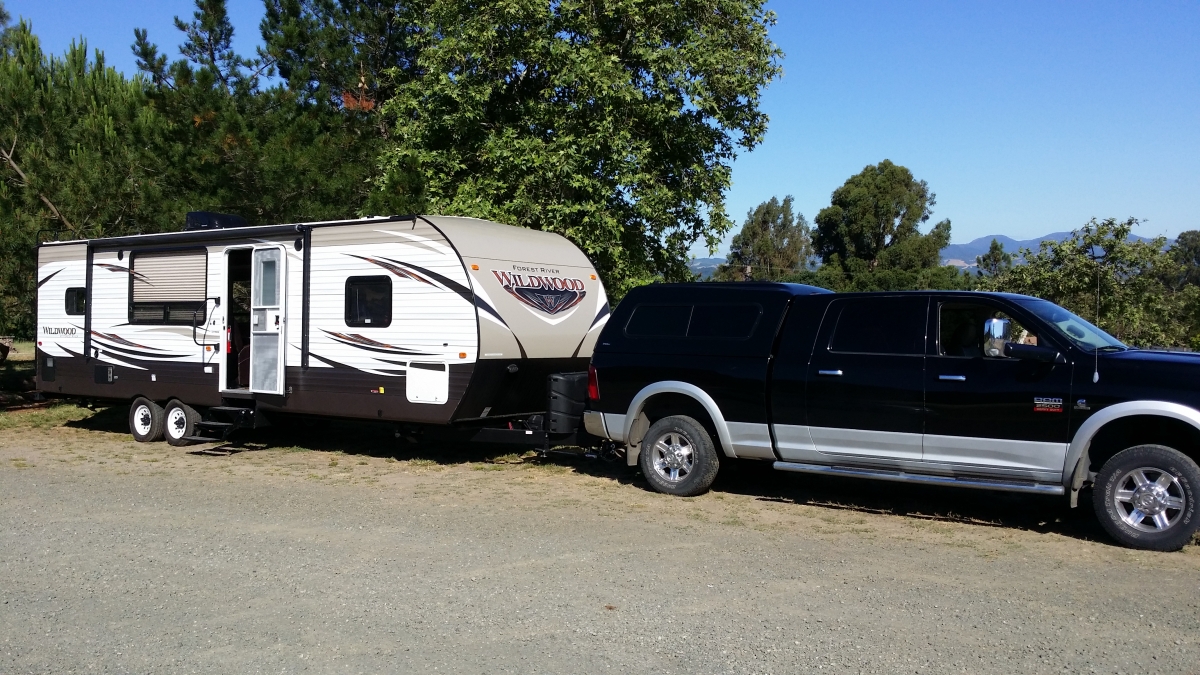 Rotarian of the Year, Rotary Club of Sebastopol Sunrise, 2002 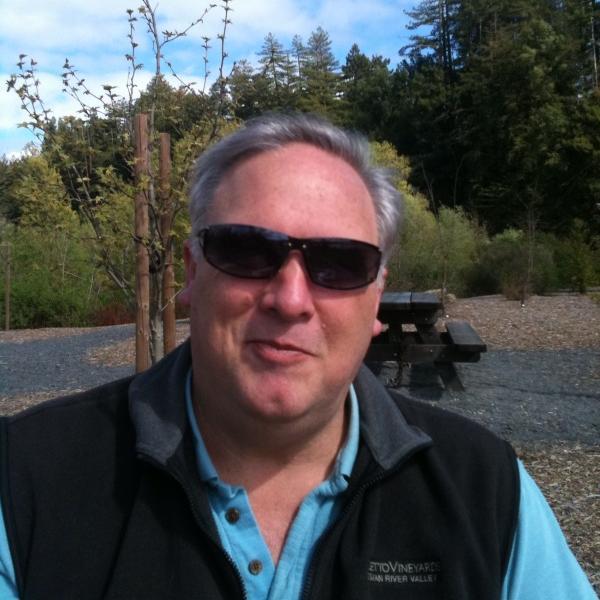