Board of Directors of California Tooling and Machinist Apprenticeship Association. 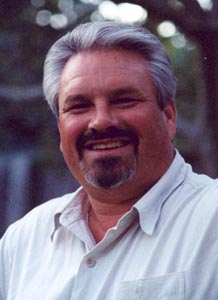