Jason holds a Ph.D. in Educational Policy & Leadership Studies from The University of Iowa. Currently, he serves as Executive Director of Operations for Programs and Business for the School of Extended and International Education at Sonoma State University. Jason is also a Certified Park & Recreational Professional (CPRP).

Jason traveled from Hong Kong to the United States to be the first member of his family to receive a college education. He had no money and brought just two suitcases with him to Iowa. In 2011, the University of Northern Iowa's Alumni Association honored him with the prestigious Heritage Honours Young Alumnus Award. This award is presented to a graduate who has demonstrated success early in his/her career and who has been active in the life of the University. In 2016, he was inducted into the UNI's Elinor A. Crawford & William R. Thrall Hall of Excellence.

Jason received a Diploma in Social Work form the HK Polytechnic University and was a registered social worker. At UNI he earned his BA (summa cum laude) and MA in Leisure, Youth and Human Services Administration.  Dr. Jane Mertesdorf, UNI Emeritus Professor describes Jason as, “quality driven, eager to explore learning opportunities, helpful, creative, and unwaveringly positive.” She goes on to say that Jason has sustained excellence in academics, student leadership, service to his department, his university and his country of origin. Dr. Mertesdorf notes that as a student, he conquered language and cultural differences while maintaining a 3.96 GPA. He held a management position in the UNI Camp Adventure Youth Services program.

Supervised over 1,000 counselors/student interns at over 20 different program locations worldwide.

Member of Board of Directors, University of Northern Iowa Alumni Association July 2015 - Present 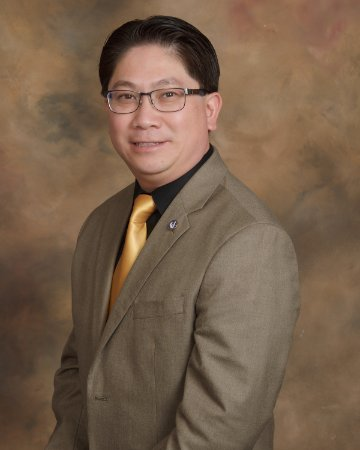