Section 7298 of HUMAN25
Monsters -- : Jan 19 - May 19 2023
This section will meet in person at the day(s), time(s), and location listed. There will be additional course content delivered asynchronously online.

Section 1406 of RELS1
Introduction to Religious Studies -- : Sep 12 - Dec 09 2022
This is a late start section that has no regularly scheduled meetings.

Section 3086 of HUMAN25
Monsters -- : Aug 17 - Dec 09 2022
This section will meet in person at the day(s), time(s), and location listed. There will be additional course content delivered asynchronously online.

Dr. James Preston has been Professor of Anthropology and Chair of the Religious Studies Program at the State University of New York, Oneonta. He has conducted research on Hinduism in India and among Native American Catholics. Dr. Preston has published numerous books and articles on a wide variety of topics in symbolic anthropology and religious studies. He is presently an adjunct faculty member in several departments at both Santa Rosa Junior College and Sonoma State University. Recently he taught a course on the Quest for Meaning in World Religions at the University of California at Berkeley.

Dr. Preston has published a wide range of articles on various aspects of religion in both academic journals and edited books. He has published 4 entries in the Encyclopedia of Religion. His major research has been on Hinduism and Native American Catholic populations. Over the years he has published several books and monographs in the fields of anthropology and religious studies. At present Dr. Preston continues conducting research on the Kahnawake Mohawk reservation near Montreal. 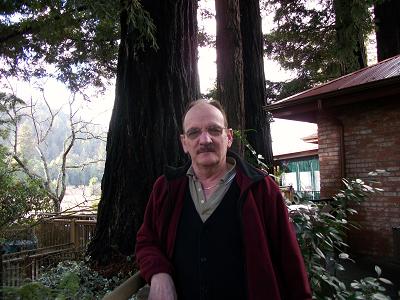