J.D. received from Hastings College of the Law in 1981.

B.A. in Economics received from the University of California, Berkeley, in 1978.

My first formal teaching position was BAD 18, The Legal Environment of Business, in the evening at the Petaluma Campus in Spring 2001. Since then I have taught BAD 18 every semester at the Santa Rosa campus and have taught RE 55, The Legal Aspects of Real Estate (formerly RE 80D), as frequently as offered.

A lifelong Californian, I am married and my wife and I have four daughters.

Three years after graduating from law school I opened my own law practice in Santa Rosa in 1984. I have been a sole practitioner since then emphasizing the areas of estates and trusts, real estate, mortgage banking and some general law including occasional criminal defense.

My personal interests include writing and performing rock and roll music, coaching fastpitch softball, and following the San Francisco Giants.

IT'S ALL ABOUT CRAB CHOWDER!

Fraud Awareness and Resistance Critical Evaluations (F.A.R.C.E.): Materials and presentation for employees in the mortgage banking business designed to heighten and improve fraud detection and prevention. 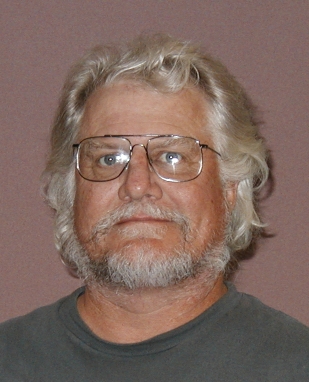