Master of Science in Communication Disorders with an emphasis in Speech-Language Pathology.
California State University, Northridge

Second Bachelor of Arts in Education with an emphasis in Multicultural Education.
College of Santa Fe, New Mexico

Master of Arts in Latin American Studies with an emphasis in History, Literature and Sociology.
University of California at Los Angeles

I am a breast cancer survivor who underwent a double mastectomy and chemotherapy in 2013. From these experiences, I learned first hand what accessibility and disability are like and what literature and works speak to me as a human, a wife, a mother of a child with special needs, a mother of a child who has died, and life-long learning student.

I have been teaching the humanities with the focus on accessibility and disability long before having cancer and have felt that there is no other experience that connects us more. We all know what is like to have something accessible to us -- and not. We all know someone, first hand or through others' experiences, who has experienced a stroke or other neurological challenges, cancer, Autism Spectrum Disorder (ASD), hearing loss, to name a few, and learn what is accessible for them -- and not. Through these experiences, we also have beautiful stories recorded or documented in various formats -- in film, in music, in art, in literature, in health news or medicine, in information technology, in architecture or inventions -- that inform us all.

Professionally, I have been teaching at Santa Rosa Junior College for 16 years. I am also a Speech Language Pathologist with a strength in not only helping people regain speaking abilities lost from stroke and traumatic brain injuries (TBI), but also helping people understand how the brain works and how to increase cognitive skills in executive function, memory, attention, planning and organizing. I've used these same skills with children in early intervention who have never previously verbally spoken, signed or communicated in a way intelligible to others -- and are now making connections, belong to communities, feel human. That is what the humanities is to me -- it is about making connections and being a part of various communities including the larger one, the human community. In my class, we look at these connections while also applying the theoretical lens of traditional and current thinkers of this human community.

The fall of 2014 will be my first term back teaching and I look forward to this experience.

Languages
Fluent in English and Spanish; competent in ASL; undergraduate and graduate work in Italian and Portuguese. 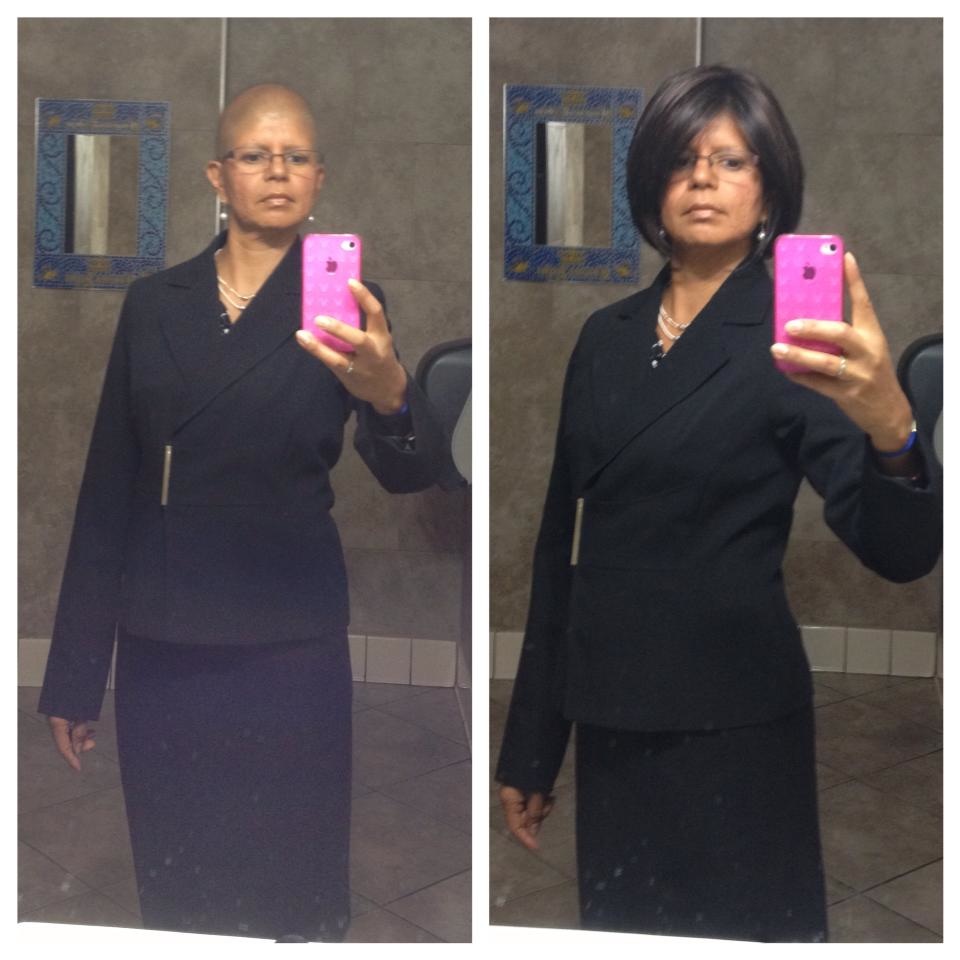