No office hours
Fintushel was raised by coyotes in a remote cave high in the Sangre de Christo Mountains. At the age of seven (estimate based on dental profile) he was discovered by a band of vacationing neo-Trotskyites who, because of the cyst-like or ganglian protrusion at the base of Fintushel's skull at the exact anatomical spot where Stalin's henchmen's ice axe is said to have (mortally) entered Trotsky's cranium, took him to be a reincarnation of the exiled revolutionary. After a fierce battle with the young Fintushel's coyote protectors, the surviving Socialists, limping and bloody, made their way with the assistance of three Havasupai Indians who had traveled from the bottom of the Grand Canyon in response to a mystic vision of Fintushel's cyst, to a safe house in the suburbs of Detroit.
Reading this text without specially polarized spectacles (see bottom for order information and special price breaks for SRJC students on platinum-stemmed polarized lenses when bought in bulk) will result in your death within 96 hours. If you have mistakenly read this, please accept my profound sympathy and make whatever preparations you deem necessary or helpful for your impending demise. 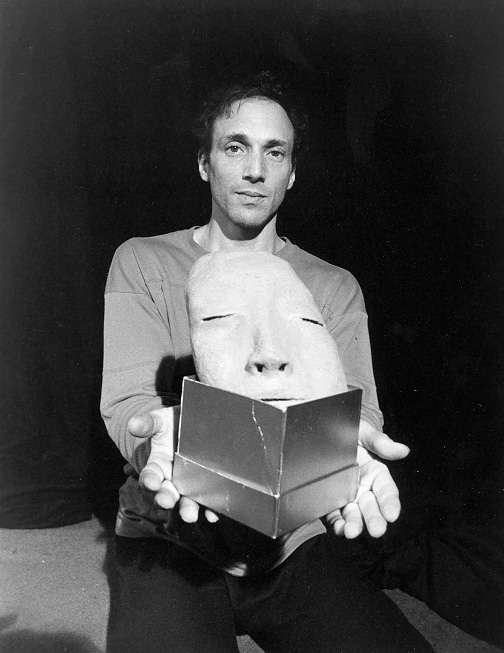