No office hours
DAVID S WAXMAN is an award-winning independent television producer with 20 years of production experience, including 9 years at PBS in Sonoma County, California.

Since 2014, David has been the owner and senior producer at Waxman.TV, collaborating with individuals, small businesses, and nonprofits to uncover and share stories, in order to create compelling multimedia stories that engage, entertain, and inform. David also volunteers as a Vice President for the Northern California Chapter of the National Academy of Television Arts and Sciences. He lives in Santa Rosa, where he also volunteers for a bird rescue and for disability advocacy organizations. 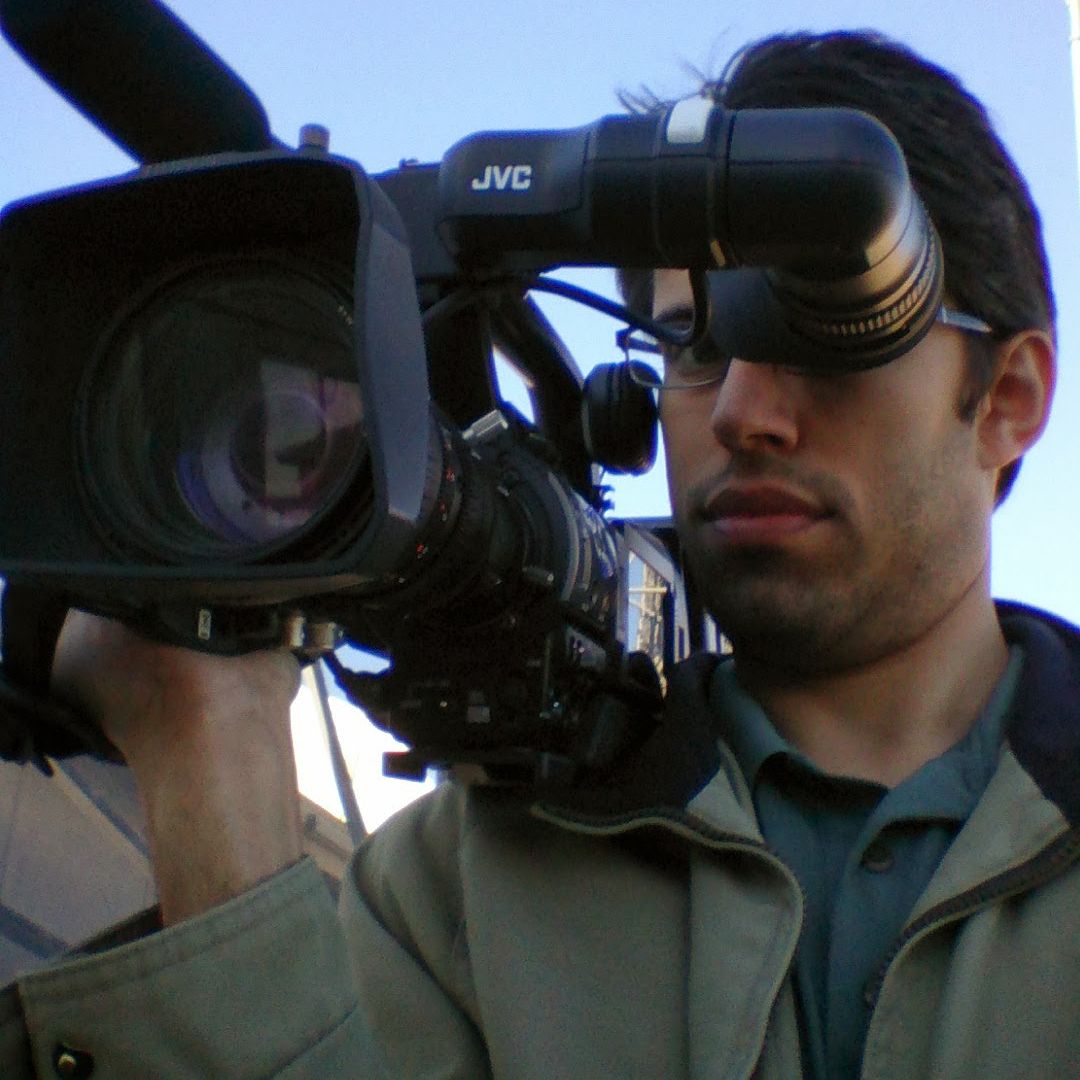